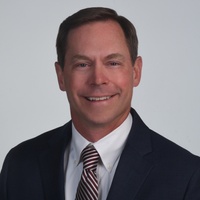 Ryan serves as an LPL Financial Advisor for Redbud Financial Group. He was compelled to join the industry by a fascination with the idea of being able to live within his means and investing as much as possible early and often to take advantage of the phenomenon called compounding interest. With his Christian perspective and love for helping people, Ryan embraced the challenge of being a financial advisor.

Ryan was born and raised in Kosciusko and grew up in a blue-collar family in a small house on a farm. There, he learned the values of hard work and planning ahead, and he has embraced those lessons in his professional life. After earning a Bachelor in Business Administration from Mississippi State University, he was commissioned as an officer in the United States Air Force.

He is a combat veteran and former C-5 Galaxy cargo pilot. Since moving back home to Mississippi, Ryan has been actively involved in his community. He and his family are members of the First Baptist Church of Kosciusko. Ryan has served in many veterans'; organizations, such as the American Legion Post 44, Mississippi State Veterans Home, Veterans of Foreign Wars, and the United Veterans of Attala County. He enjoys spending time with his family, traveling, camping, hunting, and going to football games. Ryan and his wife Sissy have two children, Dan and Lauren. 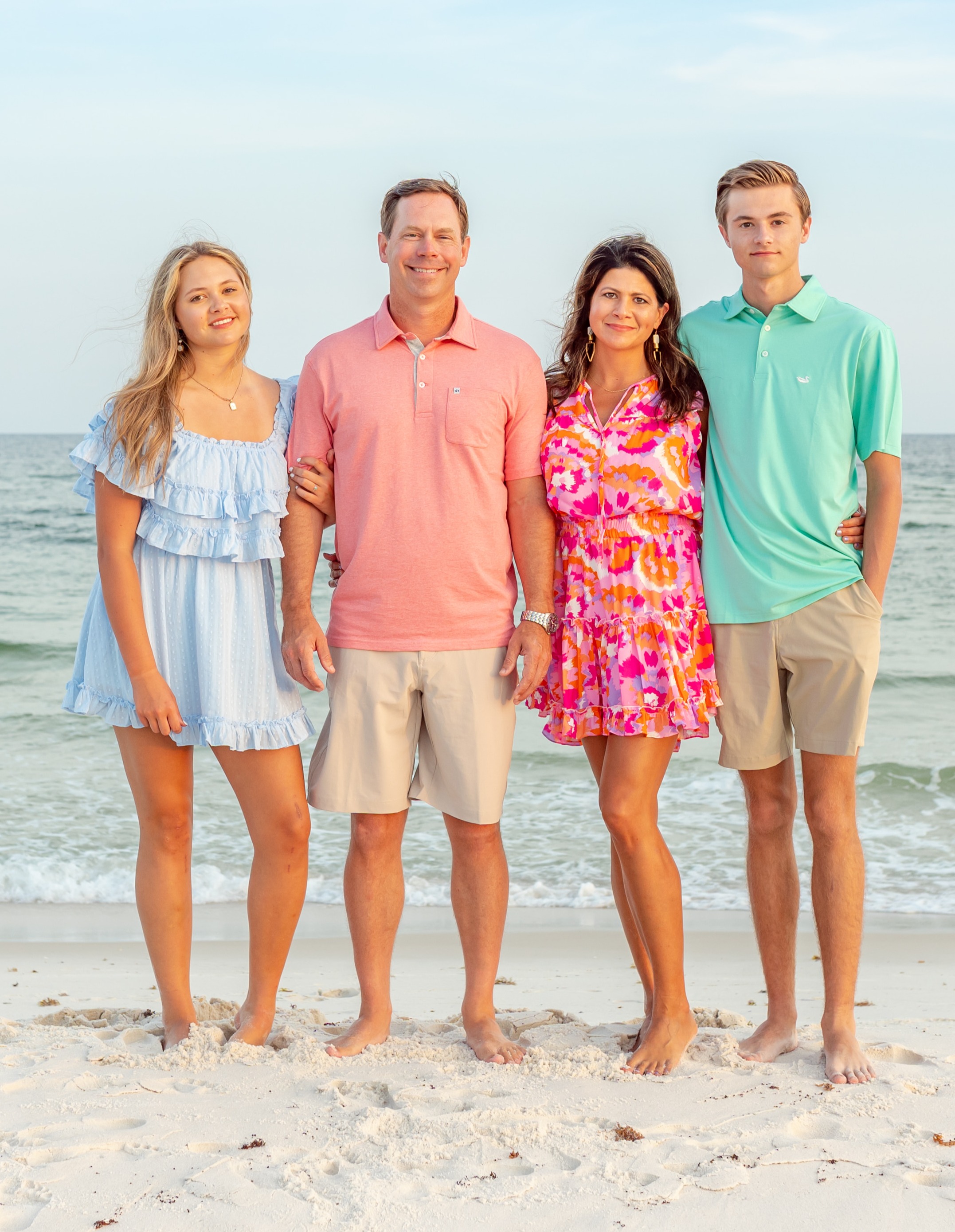